Over the summer the Catholic University men’s soccer team traveled to Portugal, during this nine day trip, from August 6th to the 14th,  the team stayed in Lisbon. They also had the opportunity to tour the towns of Cascais, Sinatra, and Costa de Caparica where they were able to see Saint George’s Castle, St. Jerome Monastery, and Praca de Comercio.

“We traveled to Portugal because we are allowed to take an international trip every three years. Each player is eligible due to NCAA rules, to go on one international trip within their four years,” said Assistant Coach Colin Klingman, who is in his second season as the graduate assistant with the men’s soccer program.

“I enjoy coaching at Catholic because of our student-athletes. We have a great group of young individuals who are great players on the field, but even a better group of people off the field,” Klingman said. This was Klingman’s first trip abroad and according to him it was an incredible experience to travel to Portugal with the team.

“It is a beautiful country with a lot of breath-taking sights. It was great to learn and experience Portuguese culture,” said Klingman. “The most rewarding experience for me and the team was when the team visited a local orphanage. The team toured the orphanage and got to spend time with the kids. We shared our love of the game by playing with the orphans. As our team has been greatly involved with community service within DC, we wanted to continue our service abroad.”

The team played three matches during their time in Portugal. This included three U19 teams in FC Alverca U19, Casa Pia AC U19, and Mafra U19.

“We were fortunate enough to have great, competitive games during our time,” Klingman said. “The competition level of the teams we played was fantastic. We played very well against all three teams. We ended up winning one game and losing two games during the trip. The coaching staff and players were very satisfied and happy with our results.”

According to a Catholic University athletics blog post by sophomore forward Conner Bailey, the team’s first match was against FC Alverca in which the boys won with a 2-1 victory. According to Bailey, the two goals were scored by himself and senior midfielder Jack McEvoy.

Sophomore right back and wingback Jacob Rocha said that the team has competed against quality football clubs before and these experiences have presented the team with different challenges, but they also helped them identify areas for improvement.  For many of the boys on the team, playing against people from another country is an experience that many of them have never had before.

“Playing the other teams was great as it exposed the difference in styles of play compared to the states. For some of the teams and players soccer is their entire life, so you really can see their complete passion and skill come through in competition,” senior goalkeeper Austin Coron said. Coron called the experience of traveling to Portugal with 30 of his closest friends a once in a lifetime opportunity.

“There were so many great memories made and stories that we will remember forever about our trip to Portugal as a team,” Coron said.

The men’s soccer team will be looking to do another international trip in three years.

According to Kilgman, “In the past, our team has been to England, Scotland, and Barcelona. Our trip destination is decided by our rising seniors at the time. The next trip will be the Summer of 2025.” 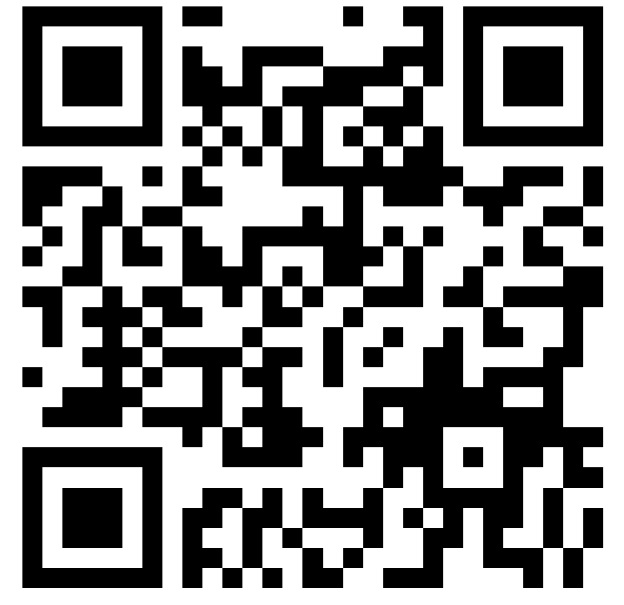 To see the full schedule for all university sporting event, scan the QR code above.

“The Menu”: A Michelin Star Thriller

The Importance of Respectful Conversations

How Bands are Turning TikTok Into a Marketing App

“The Menu”: A Michelin Star Thriller