In this week’s Tower History column, we will collect relevant, historical, or humorous excerpts from any past editions of The Tower’s 99-year-existence. Compiled weekly by Tower staff.

99 years of The Tower can be read here. 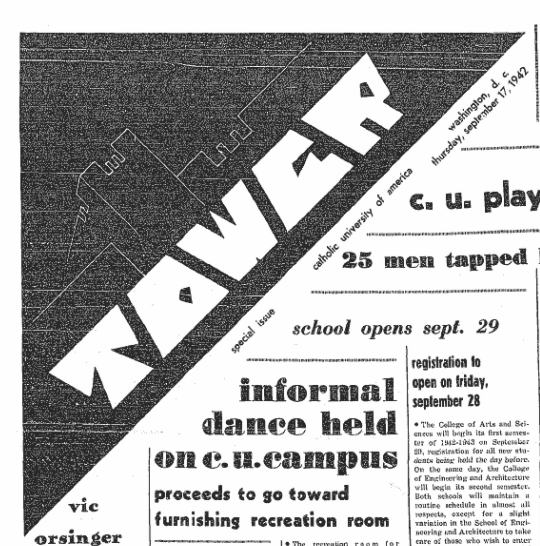 The Day We Lost Social Media

What’s Been Going on with Movie Musicals Lately?

Is it Worth the Read? Wuthering Heights

What Smallpox can tell us about COVID-19