With the election a mere two weeks away, Donald Trump and Joe Biden are working feverishly to corral every last possible vote from the American electorate. The former vice president has been campaigning for nearly sixteen months, whereas President Trump’s re-election bid began at his inauguration in January, 2017. On countless occasions since the campaign’s outset, the two candidates have utilized the power of the bully pulpit in attempts to convince voters that their message is a positive one and that their opponent is unfit to hold office.

While such aspects of the campaign are vitally important to election-night victory, one of the most anticipated events in the campaign comes when the candidates square off in a series of debates. Such forums serve as a tool that sets the candidates and their agendas apart without media spin or interruption, allowing historically large audiences to hear their concerns addressed straight from the candidates’ mouths. While several academic studies have shown that the electorate learns a thing or two during them, debates seldom make any noticeable difference in general election results. Like many prior election cycles, the 2020 presidential debates will have little to no impact on the results of the November election.

Political pundits on both sides of the aisle like to hype debates up as the Super Bowl of American campaigning, where one gaffe or miscue could spell defeat for either side. Gerald Ford’s infamous claim that there was “no Soviet domination of Eastern Europe” in 1976 is considered one of the most costly debate blunders against then-Georgia governor Jimmy Carter. Though an absurdly erroneous assertion, polling data found that Ford’s gaffe did little to sway the trends or outcome of the election. This is namely due to the length of American presidential campaigns.

By election day, Joe Biden will have endured over 550 days of campaigning. Similarly, President Trump will have enjoyed his stay at the White House for nearly four years, with each of his appearances serving as its own campaign event. Neither man has taken much time to rest, but rather each has set out to tarnish the other’s reputation, constantly hurling insults at the other regarding policy differences, competence and yes, even looks. Particularly in a time like 2020, where the internet and media have become giants in our lives, Americans are constantly inundated with the news of the day. One can imagine how cumbersome and frustrating it is to be bombarded by scathing headlines of political fallout all day, everyday. That said, would it not be foolish to disregard all that has transpired within this amount of time, only to cast one’s vote over a measly debate performance just a month before the election?

Not to mention that 2020 is an especially consequential election with a number of key issues, among them being COVID-19, the economy, and racial division. This vote decides who will occupy the Oval Office at an increasingly delicate time with 200,000 dead from the virus, economic upheaval, and race relations that are reminiscent of the 1960s. Both Trump and Biden have made their stances clear regarding all of these issues. Regardless of one’s views, both candidates have dedicated ample time to discuss these three pressing issues. They do so because their election hinges on these issues, not 90-minute debates.

That is not to say that debates should be disregarded entirely. After all, they have remained a quintessential feature of American elections for decades. They typically serve as the first occasion where the two candidates meet face-to-face to pitch their platforms directly to voters. They are also an occasion when candidates make pointed promises and where they seek support from voters both in the form of money and the ballot. Regardless, due to excessive social media and news coverage, the 2020 debates will not feature any new issues that the country has not already made their mind up about. Since debates are so late in the campaign process, the candidates have already dedicated ample time to the issues. Traditionally, candidates participate in town halls, meet and greets and deliver public speeches with regularity. For months, their private lives get scrutinized, their past statements criticized, and their reputations dragged through the mud. Even when it was alleged that Trump referred to fallen American soldiers as “suckers and losers,” polls illustrated a neutral outcome for the president. This is because hyper-partisanship is now commonplace in American politics, and there is little that can be done to sway a hyper-partisan, regardless of their political tilt. That is why it should not come as a surprise that only 3% of the electorate consider themselves undecided voters today.

As many scholars argue, “the nature of the times and the partisan distribution of likely voters are the key fundamental factors influencing election outcomes.” This is to say that addressing key issues to likely voters is paramount to election success. Alas, the issues have been raised and the public has done their homework. As every poll since 1952 has shown, empirically speaking, debates seldom make a major impact in the election. With such steady polling throughout this election cycle, we should expect these debates to do for either candidate what a dollar does for a homeless person: essentially nothing. For now, it would be wise to just sit back and watch democracy unfold.

Should COVID-19 Vaccines Be Mandated?

The Importance of Political Literacy in an Increasingly Illiterate Age 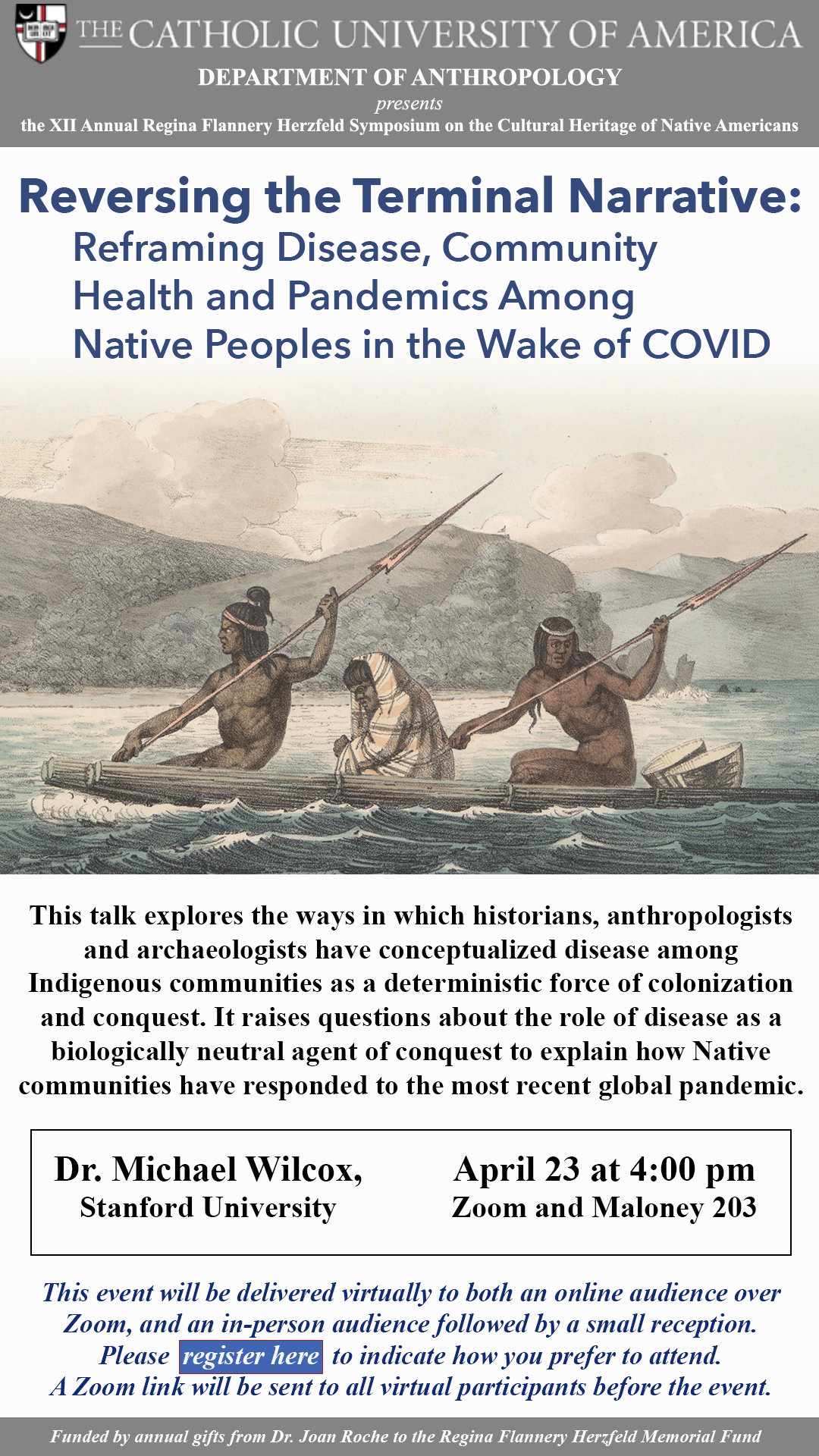