Sanders’ win in New Hampshire, as well as his narrow defeat last week in Iowa, dramatically increases his viability as the Democratic presidential nominee.

According to the Associated Press (AP), 78-year-old Sanders has now earned 21 delegates in total, closely trailing 38-year-old Buttigieg’s 22. In contrast, former front-runners Elizabeth Warren and Joe Biden have less than that combined; Warren’s total tallies 8, while Biden sits far below at 6.

However, the rise of Sanders also highlights the growing disparity within the Democratic party. Sanders’ victory last night was by a narrow margin, only garnering 26% of the total vote. Conversely, in 2016, Sanders won New Hampshire in excess of 20 points.

The remainder of voters preferred moderates such as Buttigieg and, surprisingly, Senator Amy Klobuchar, who came in third, to Sanders-style socialism.

Klobuchar’s rise is especially noteworthy. The Minnesota senator has long hovered at the middle of the pack, even as an increasing number of candidates fall away. “Slow and steady wins the race” just may prove true for Klobuchar: after a particularly strong debate on Friday, ABC reported that she raised $2 million in less than 24 hours. Last quarter, she raised $11.4 million, compared to Sanders’ $34.5 million and Buttigieg’s $24.7 million.

Even tech entrepreneur Andrew Yang, who dropped out of the race before results were announced last night, raised over $5 million more than Klobuchar in the final months of 2019.

And yet, voters increasingly view Klobuchar as an alternative to the traditional candidates: Klobuchar is more moderate than Warren, more experienced than Buttigieg.

Even Biden, the stalwart moderate front-runner, is tumbling at the ballot box, with many sources reporting that he left New Hampshire for South Carolina before the results were formally announced.

Ryan Lizza at Politico argues that both Warren and Biden simply “had a bad week,” finding it difficult to bounce back from the Iowa debacle and Friday night’s debate. Meanwhile, the  AP reports that many candidates, Warren included, opted for optimistic tones as they addressed supporters on Tuesday night. “This victory here is the beginning of the end for Donald Trump,” the New York Times reported Sanders proclaiming to a jubilant crowd.

Looking ahead, it’s difficult to overestimate the importance of the nation’s first primary. The AP notes that “in the modern era, no Democrat has ever become the party’s general election nominee without finishing first or second in New Hampshire.”

The field has thinned to nine candidates, with both Yang and Michael Bennet concluding their presidential runs on Tuesday night, but the field is vastly different than anticipated. In place of Biden and Warren are a triumphant Sanders and Buttigieg, mirrored by an ascending Klobuchar.

However, both Sanders and Buttigieg will be tested in the far more diverse states of South Carolina and Nevada, which holds its caucus on Feb. 22. 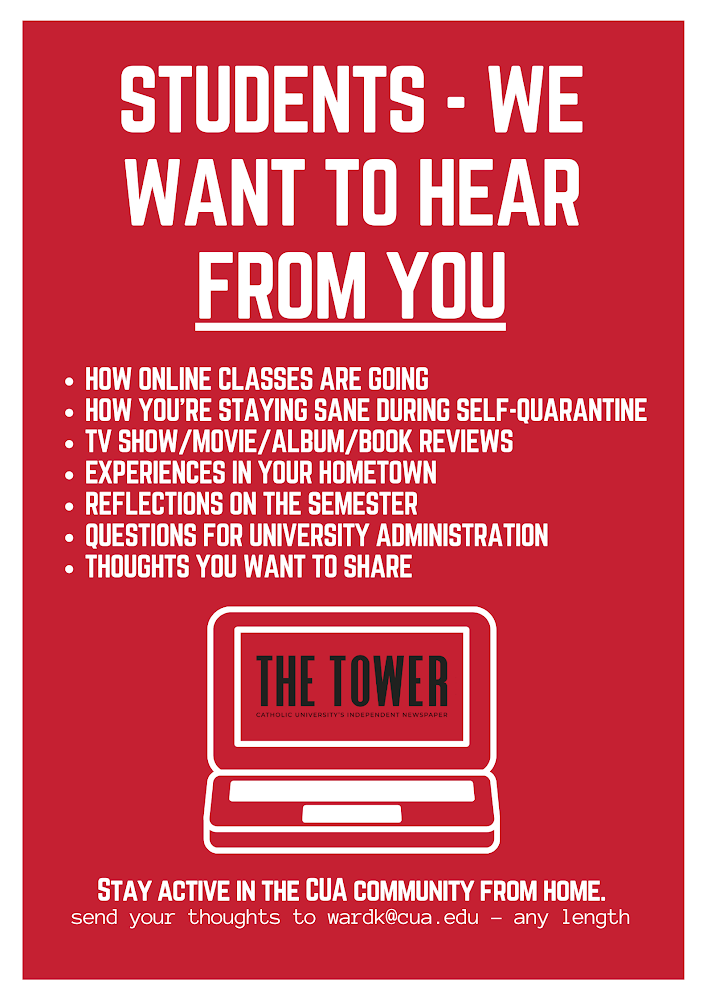